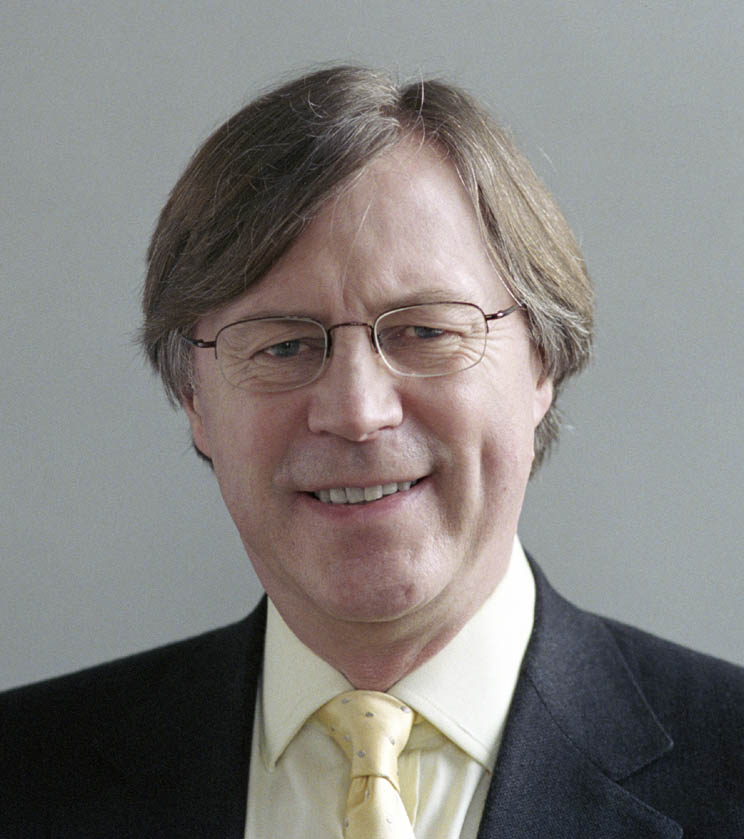 Every schoolchild knows that it was the ancient Greeks who invented democracy. But first it must always be remembered that there were some one thousand ancient Greek political entities, often very different, always radically self-differentiated, in the extended and diverse ancient Greek world of Hellas between say 500 and 300 BCE, when demokratia emerged, rose, peaked, and declined or was destroyed.

The ancient Greek root word demokratia is a portmanteau term, a combination of demos and kratos. There is referential ambiguity in the first of those two words: for demos here could mean either ‘people’ very broadly – as in Abraham Lincoln at Gettysburg’s ‘government of the People, by the People, for the People’, that is, some notion of self-government by or in the name of a politically defined group as a whole. Or it could mean demos in the sectarian, class sense of the majority of poor citizens – however precisely that majority might be identified, and of course in ancient Greece there was never any serious doubt that the citizens in question were always free adult males. The ambiguity of the word demos was explored and exploited by major Greek writers and analysts, Aristotle not least.

There was also ambiguity of reference in the second constituent member, kratos: unambiguously the word meant ‘power’ or ‘control’, being derived etymologically from the Greek verb meaning ‘to grip’ or ‘to grasp’; but what was it that the demos was supposed to be grasping or gripping, having within or under its power – was it the organs of state governance, or was it the minority of citizens who were not poor, the ‘few’ (oligoi, likewise variously defined sociologically), or both?

However, despite those acknowledged ambiguities, one thing was not in dispute or open to argument about ancient Greek demokratia: whether you loved it or hated it, it denoted and connoted power, or, more precisely, political power (‘political’ is derived from ancient Greek polis). The Australian scholars of democracy Benjamin Isakhan and Stephen Stockwell, however, do not share that precise focalization and concentration on power. Instead they talk about public argument or deliberation or reasoning, involving some notion of equality of participation, perhaps, but not the collective decision-making by the majority voting of voters who are deemed in political principle and measured in practice as being exactly equal – one citizen (in ancient Greek terms), one vote, with everyone counting for one and no one for more than one; nor the exercise of executive power by popularly and collectively delegated and responsible officials or bodies.

The Swiss liberal Benjamin Constant’s point (in ‘On the Liberty of the Ancients compared with that of the Moderns’, an influential lecture delivered in Paris in 1819) was a rather different one and spoke to the great divide between all ancient and all modern democracies: all ancient ones are direct, all modern ones representative. ‘We, the people’ do not rule directly but choose others to rule for – that is, instead of as well as on behalf of – us. In antiquity, by contrast, the ‘Athenians’, the citizens of Athens (or whichever other polis one might choose to consider), ruled themselves, in person, directly, as well as for themselves. It is indicative of the participatoriness of ancient Greek politics that it was never ‘Athens’ that decided this or did that but always ‘the Athenians’. By contrast, whereas ancient societies were heavily or exclusively preoccupied with and predisposed towards public political forms of freedom, modern societies privileged wholly or predominantly forms of freedom that could be enjoyed or exercised in the private sphere.

It is in order to try to get a good grip on this extraordinary – and for its time unique – ancient Greek contribution to the history of politics and political thought that I have undertaken to write this life of democracy from its ancient Greek origins onwards.