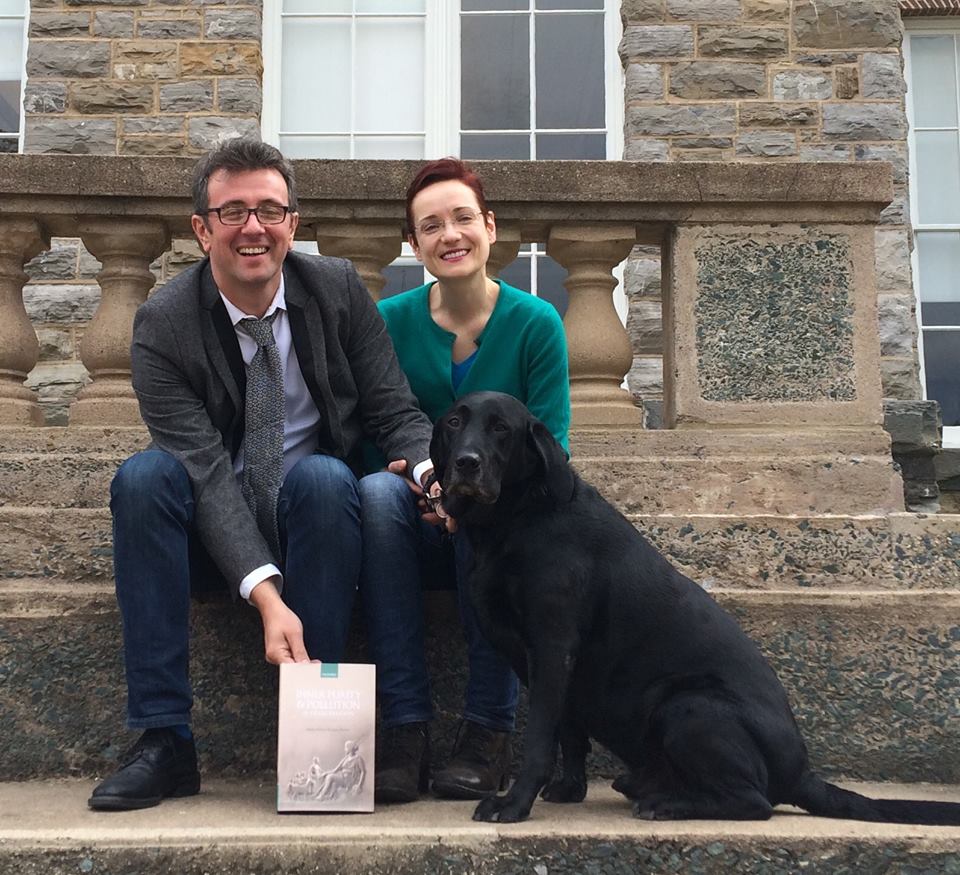 Throughout this book we have explored the inner stance of Greek worshippers, such as they appear in individual and varied guises of the pre-Platonic sources, rather than that of ‘the Greek worshipper’ as a generalized amalgam. The outcomes, we believe, are several. The most immediate one is that notions of inner purity and pollution exist as certifiable religious beliefs from early on, and that these can be traced in a variety of discourses, associated with a number of rituals, and anchored in a diverse spectrum of social, cultural, and intellectual settings before the end of the fifth century bc.

Instead of being products of late processes of interiorization of purity, or inhabitants of the remote fringes of Greek religious thought (although we find them there too), or late migrants from ‘the Orient’, concepts of morally understood inner purity and pollution are discernible in central Greek texts, associated with central Greek rituals, inhabiting the inner selves of a Bronze Age farmer, Archaic aristocrat, philosophers’ disciples, members of more or less distinct religious groups (Bacchic initiates and ‘Orphics’ respectively), and a whole array of prominent characters represented in Attic tragedy.

The previous chapters have endeavoured to test the concepts of inner purity and pollution and inspect their contents through isolated soundings of their role and agency in ritual contexts. At the beginning of this book we stated that the inner state of the ancient Greek ritual performer matters greatly, and that it carries implications both for general notions of piety and for ritual efficacy. What we identified in a number of discourses are requests for inner purity as rooted in eusebeia and demonstrated as ritual correctness, but also as a voucher for divine proximity, a fosterer of hopes of deliverance, a foundation of eschatological expectations, and an investment in personal and communal safety.

In a nutshell, concepts of inner purity and pollution emerge from our analysis as propositional beliefs of the Greeks—inner purity represents an attribute of the inner self which can be obtained for the temporary duration of the ritual (or longer), and which can be lost under specific conditions. But both the conditions under which inner purity is obtained as well as those under which it can be lost mirror attitudinal beliefs expressed in a variety of discourses, some of which reveal conceptual overlaps. Among such overlaps, apart from the language employed for the qualifiers and seats of purity noted later on, are also the means of obtaining purity: in order to get rid of inner pollution Hesiod and the Theognidea, for instance, envisage prayer as the means of inner purification. The overlap, however, is not complete—prayer in Hesiod seems to be a self-purifying prayer which, through an act of contemplation, eliminates kakotes from the nous of the one praying, while in the Theognidea the agency of purification resides with Apollo. Prayer in association with inner purity is attested also in Xenophanes and Pythagoras (as far as we can tell), yet there it is not, it seems, conceptualized as the means of purification but as an expression of an already acquired inner purity, of a ‘well-disposed mind’ and a soul ‘pursuing purity’. Both the ‘well-disposed mind’ and the soul ‘pursuing purity’ are results of mental self-control and contemplation. A further mode of inner purification is reflection resulting from the confrontation with one’s self and its transgressions—synesis, as our reading of Euripides’ Electra suggests. Another mode is closely associated with rituals which are particularly directed towards the psyche as the seat of inner purity, and are associated with initiations, as the Bacchae and the evidence of the gold leaves suggest. On the flipside, we identified a variety of attitudinal beliefs concerning potential polluting forces. These comprise inappropriate religious thoughts encapsulated in the wrongful motivation towards a ritual which, for instance, pollutes the minds of Agamemnon, Theseus, and the Aegyptids. But they also extend to transgressions of the self which threaten to tear apart the social fabric: in Hippolytus, Phaedra’s passion for her stepson is her miasma of the phrenes; the Nurse’s immoral proposal incites a wish in Hippolytus to wash his ears, hoping thereby to purify his self (and washing as means of inner purification will become a frequently attested concept in later sources1); perjury as a particularly potent polluting force is explored by Greek writers from Empedocles to the authors of tragedy.

We propose, in fact, that the evidence from the tragedies suggests the centrality of the discourse on inner purity and pollution within the religious tenets of fifth-century Athens. Time and again, the tragic characters reflect on the purity or pollution of their mind and, occasionally, of the soul, and on their own performance of rituals, and search for the roots of their piety or impiety in their thinking.

What we find in tragedy, shining under the brightest lights of the public arena, is the discourse on inner purity and pollution which will subsequently find its particular articulation in Plato, and which will become part of Hellenistic and later religious thought. Purity of mind and purity of soul, and their opposites, determine the outcome of a ritual action. Gods know what you think, and what you think determines your relationship with gods.

Your inner investment matters most.