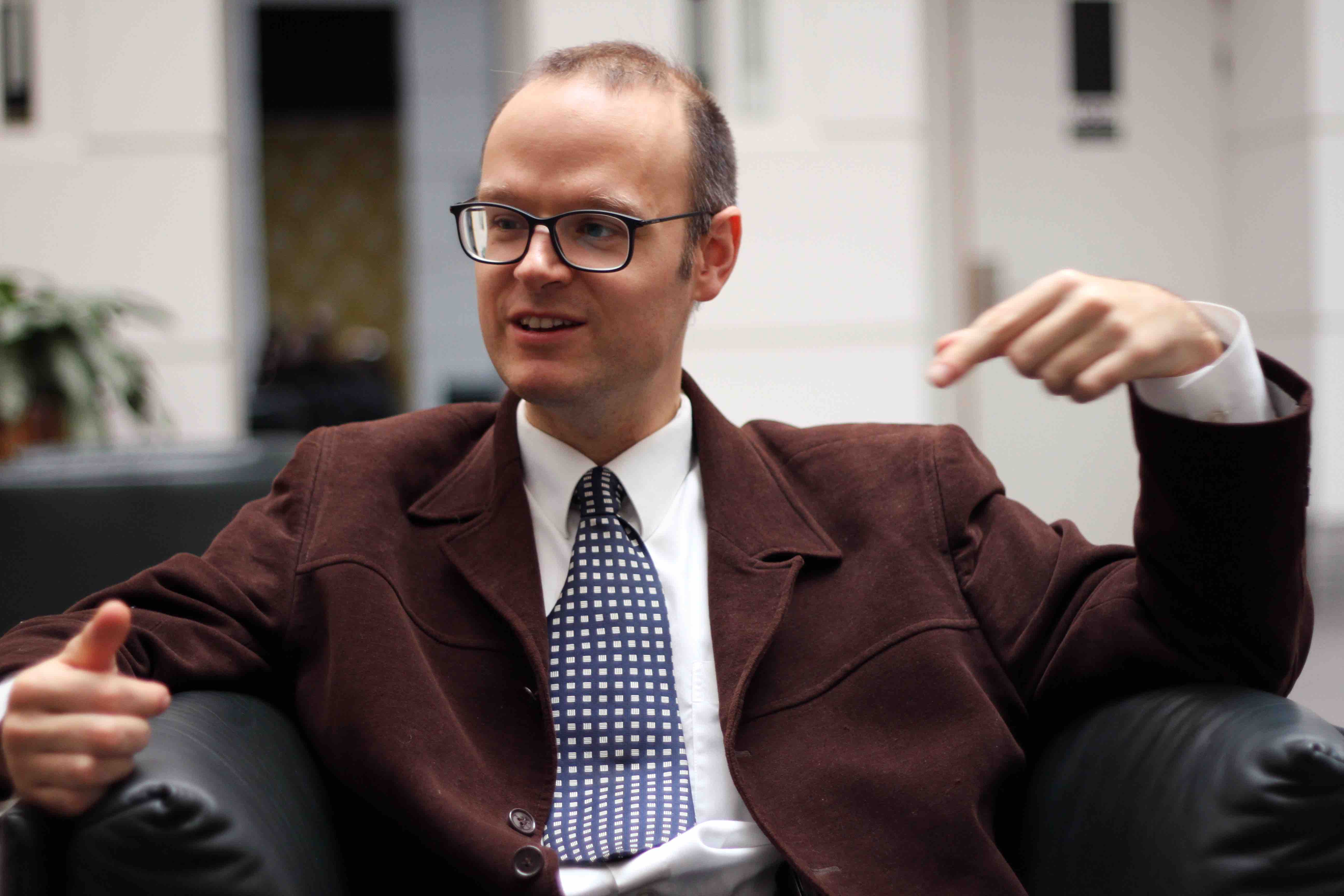 The proem to the Excerpta survives via two independent channels. The text of both is identical and contains the name of the first collection (Inauguration of the Emperors).

All those, both among the emperors of old and the persons of no public station, who did not allow their mind to be turned aside or weakened by pleasure, but who by dint of virtue preserved unblemished the noble quality of their soul, propelled themselves into action or gave themselves over to literary activities. Of these, the ones who undertook literary pursuits as a consequence of having been passionate about acquiring knowledge have – each in his own manner – written something remarkable. [This was] both so as to leave to posterity some brilliant proof of their vast learning, and at the same time with the intention of reaping the fruit of an imperishable fame among those who would read their work.
With the passage of so many years, however, the number of events has become uncountable and the writings have become more complex, the fabric of history has been infinitely magnified to the point of becoming unmanageable. Thus people’s inclinations and their choices have with time inclined ever more towards the worse, and they have become indifferent to the good and careless of understanding the events of the past. As a consequence of the truth being less accessible, the investigation of history is rendered obscure, both by the lack of useful books and because of people fearing and dreading their extreme complexity.
So it is that Constantine, born in the purple, that most orthodox and most Christian of emperors up to the present time, fitted to the task by extremely keen discernment regarding what is good and possessing an enterprising intellect, judged that the best thing, the most conducive to the common good and useful for governing conduct is – in the first place – to collect by means of diligent research all manner of books from all over the known world, books teeming with every kind and variety of knowledge. Next, he thought it necessary to divide and distribute their great quantity and extent, which weigh heavily on the understanding and seem to many to be irksome and burdensome, into small sections. Hence, the profit of this fertile material could [he thought] be made available unstintingly to common use, so that, by the virtue of the selection, they might find more carefully and persistently the nourishment of texts, while the beauty of the texts could be more permanently impressed upon them. In addition, [his intention was] to distribute [the material] in an ingenious and careful manner into principal topics, fifty-three in number, in and through which all the great achievements of history might be grouped together. Nothing contained in the texts will escape this distribution into topics; [since] by the division of the content this procedure omits nothing of the continuous narration, but rather preserves it in a corpus and establishes the correspondence with each topic, it is not a summary but, to speak more properly, an appropriation.
Of these principal topics, the present text, bearing the heading On Embassies of Romans to Foreigners, occurs as [number] twenty-seven, whereas the first received the title On Inauguration of Emperors. This proem states from which author each of the texts was conceived and whose labour brought them forth, so that the principal topics may not be, as if were, anonymous and illegitimate, indeed like bastard children bearing a stranger’s name.