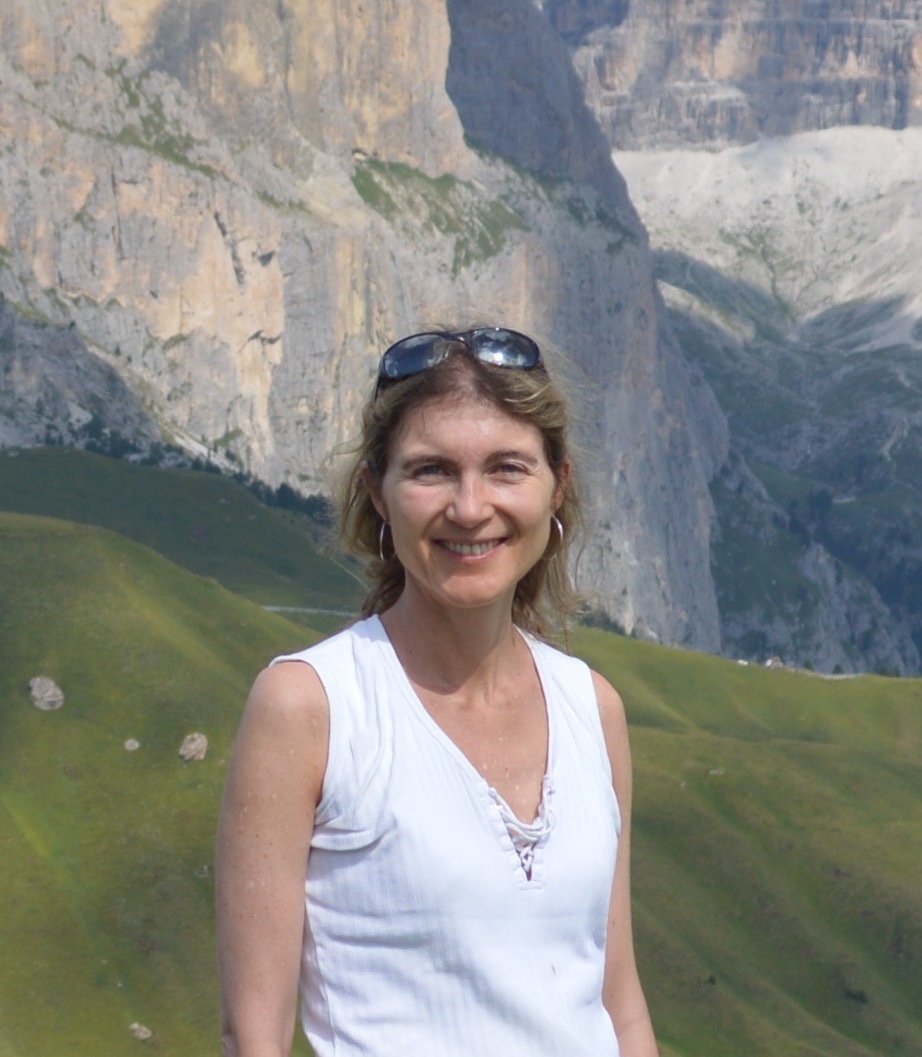 By preparing his working text where he deleted lines which were probably spurious (for example, lines which were not well attested in the manuscript tradition), Aristarchus to a large extent determined the text of Homer that we still read today, as the disappearance of the ‘wild papyri’ seems to prove94 .Yet the importance of his work goes far beyond that. Aristarchus established a method for his—and our—own discipline. He did not invent philology from nothing: he was certainly influenced by Aristotle and knew the works of his predecessors who had already prepared editions of the Homeric poems. Nevertheless, at least to our knowledge, nobody before him had ever produced such an in-depth work on Homer, a complete commentary in connection with an edition; for this project, then, he had to develop an entirely new methodology. He mastered the tools that were already commonly used to read literary authors, such as paraphrases, etymology, or critical signs. His real achievement, however, was adding rational principles and following them consistently in his work. His awareness of this methodology, as emerges from his polemics against other scholars, and his constant application of it are in my view what makes Aristarchus a fundamental figure in Greek thought. I have defined his methodology as ‘scientific’ because it largely relied on ‘empirical facts’, that is, the text itself. In this way, then, Aristarchus went beyond all his predecessors and contemporaries (at least, in the state in which they have reached us), who had either a more limited approach, like the Glossographers or Zenodotus, or an excessively theoretical one, like Crates.

Marchinus van der Valk stigmatized the ‘overgreat [sic] precision’95 and ‘pedantry’96 shown by Aristarchus in explaining and correcting the text. No doubt, by following his usual method of (1) identifying the ‘typically Homeric’ by a close reading of the Homeric text itself, (2) generating a ‘rule’ of how Homeric poetry is and should be, and then (3) applying that rule to the text, Aristarchus seems more like a scientist working on a dry topic than a literary scholar working on some of the most sublime poetry ever written. Yet we saw also that he could be respectful of poetic license as well of many characteristics of oral poetry, even if he did not know what oral poetry was.97 He also showed some sophisticated ideas about Homeric narrative techniques, which allowed him to understand and preserve the received text much more than his predecessors had done.98 In addition, he also avoided forcing current knowledge into Homer, as other contemporary critics did. All this is indeed proof of a refined scholar, who had his limits (like everyone), but who also had a relatively advanced understanding of Homeric poetry, at least for his time.99

Still, it is undeniable that, in order to save and respect the ‘first principles’ about Homer which he himself had established (i.e., his three assumptions), Aristarchus often adopted circular reasoning, which made him change the text itself to respect those very assumptions, as discussed in the previous section.100 This excess of precision and the consequent circular logic of some of his philological choices are certainly questionable aspects of Aristarchus’ methodology—but the job of the πρῶτοι εὑρεταί is always risky. Indeed, his ‘obsessive’ precision had a positive side as well: establishing principles and applying them consistently and precisely is the basis for any sound scientific method. By setting down his assumptions and methodological rules, Aristarchus actually founded a new discipline; in fact, to our knowledge, he was the first to develop a consistent and systematic method to explain, analyze, and correct a text. Aside from these inevitable flaws, his main legacy is thus the foundation of philology as an empirical and scientifically based techne.

The culturally rich environment of Alexandria certainly played a major role in this foundational effort. Despite all the uncertainties about the role and activity of the Museum, Alexandria was at the core of Hellenistic intellectual life. If this cultural context could lead to contact and cross-borrowing between medicine and mechanics, mathematics and astronomy, we can also see Aristarchean philology as a part of this rich intellectual arena. In the Library and in the Museum, moreover, Aristotle’s influence was of paramount importance in shaping a certain way of thinking and of organizing knowledge and research. Last but not least, Aristarchus worked during the Hellenistic period—an era when, for the first time in the Greek world, a shared global culture allowed for the rapid exchanges of ideas among people living in distant places. His surviving fragments suggest that he was able to take advantage of all these different cultural stimuli, bringing them together and combining them to create a consistent methodology.

Despite some errors that Aristarchus committed and that are inevitable at the beginnings of any discipline, his ability to identify a few, specific, rational assumptions and rules and to follow them consistently is, in my view, the most important legacy he has left us and what has earned him a place in the history of ideas. Thus, if Homer is, in Aristarchus’ eyes, the best poet because he is self-consistent, Aristarchus is without doubt the best of the grammarians (ὁ γραμματικώτατος), because he—like his poet—never contradicts himself.

96.Van der Valk 1963–1964, II 154: “One of Aristarchus’ outstanding characteristics is his precision which even degenerates into pedantry. Though in principle as well as in practice he allowed Homer a certain amount of poetical licence and made concessions in this respect . . . , he, nevertheless, could not get rid of a dominating trait of his character viz. a painful accuracy which induced him to offer many unnecessary alterations. In fact, we cannot shut our eyes to the fact that Arist. had a very prosaic frame of mind, which is a serious disadvantage in a critic of poets”.

99. In this regard, Bachmann 1902–1904, I 26–35, gives a fairer assessment of Aristarchus than van der Valk. While maintaining that ‘der logischer denkende Aristarch’, as he calls him, (Bachmann 1902–1904, I 29), missed aspects of Homeric poetry because of his rational, all too rational, approach, as well as because he also applied Hellenistic moral and aesthetic rules to Homer, Bachmann also recognizes that Aristarchus committed many fewer mistakes than other scholars, before and contemporary with him. Cf. also Bachmann 1902–1904, II 34–35. More recently, Nünlist 2015 also gave a balanced view of Aristarchus’ method, even though he is more confident than I am that Aristarchus was a cautious and undogmatic critic; while I agree on Aristarchus’ sophisticated approach to exegesis, in this study I have also tried to show some of the pitfalls into which his ‘precise’ methodology inevitably led him.

100. In a way, and quite ironically, this is the same flaw as in Roemer’s approach to Aristarchus (Roemer 1912; Roemer 1924). The German philologist selectively interpreted the available evidence in order to respect his own assumption about Aristarchus, namely, that the Alexandrian philologist was a flawless and modern scholar, so that he disregarded, dismissed, or even emended all the evidence which seemed to show that Aristarchus, too, might have committed mistakes (see, e.g., Roemer 1912, 6–8). Roemer’s approach may further convince us of how ‘modern’ the case of Aristarchus still is: all scholars (even great scholars!) have biases and preconceived ideas, which impact their work.