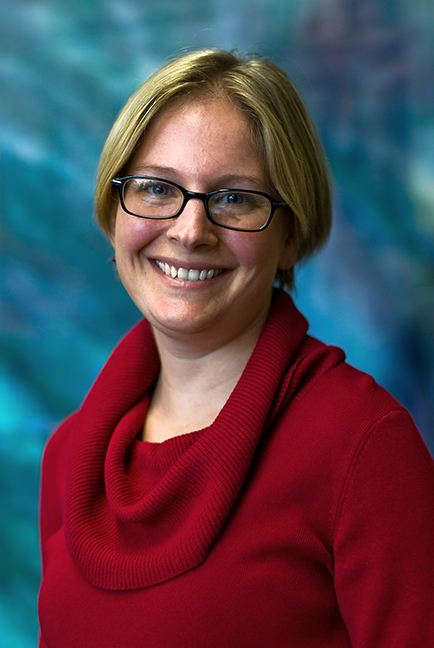 In the five centuries between the Persian wars and the death of Cleopatra, the Greeks not only created some of the ancient world’s best known monumental sculptures, but also gave them complex and at times contentious afterlives. As visual and written sources attest, the Greeks washed, perfumed, and polished statues; they poured libations upon them and placed in their hands the bloody viscera of animal sacrifice. They prayed before sculptures and sang hymns; they knelt, touched marble chins in supplication, and clasped their arms around unyielding bodies of bronze or wood.

Given the character of the Greeks’ relations with sculptures — physical, tactile, highly interactive — it is not surprising that more negative practices too occurred. The Greeks damaged statues, looting them in war, stealing or vandalizing them in peacetime. They overturned marble sculptures and melted down bronzes; heads were cut off, eyes slit, projecting limbs broken away. And they removed images from view, warehousing them or re-using them in new contexts.

These afterlives of Greek monumental sculptures are unfamiliar to the general public and infrequently discussed by specialists; creation, not use, has been the focus of scholarly inquiry. But just as birth is only the starting chapter in an individual’s biography, so, too, an image’s origin was just the beginning of its history. This book seeks to reconstruct the afterlives of Classical and Hellenistic sculptures, the complex histories that followed their commissioning by patrons, creation by artists, and setting up in high-profile locations. It concentrates not on the Greeks’ normative, valorized interactions with them but on those deemed inappropriate, aberrant, or dangerous. Combining a broad survey of sculptural afterlives with case studies of major historical incidents, it shows how the Greeks carried out such dangerous interactions, and also how they responded to and commemorated them. In doing so, the book challenges what I call the myth of Greek exceptionalism and offers instead a more nuanced understanding of the role of sculptures in Hellenic society.

The myth of Greek exceptionalism holds that the maltreatment of statues — while regularly practiced elsewhere within the ancient Mediterranean — was barbaric, deviant, and fundamentally un-Hellenic. As is discussed in Chapter 3, this myth was first promulgated by the Greeks themselves in the aftermath of the Persian wars of 490 and 480/79. It was then reiterated and adumbrated by later generations, so that by the early second century the Athenians could complain that the Macedonian king Philip V characterized the Romans as barbarians (barbaros), while he himself “had so polluted at the same time all human and divine law … [that] half-burned, mutilated statues of gods lay among the fallen doors of their temples.”[1]

This attitude, so prevalent in the ancient literary sources, has affected modern scholarship as well. As Zainab Bahrani has argued, “[a]ligning themselves with the ancient Greeks, [scholars] see the mutilation and theft of statues as a barbaric act of violence.”[2] And while specialists in the ancient Near East, Egypt, and Rome have extensively investigated such negative interactions with sculptures, Hellenists have neglected them.[3] At the same time, the recent discussion of aesthetic rationalization in Greece — with its emphasis on artists’ treatises, armchair art histories, and the formation of art collections — has shifted the focus away from sculptures as functional objects to present them instead as autonomous works of art.[4]

This book complements such studies by offering the first comprehensive historical account of the Greeks’ negative interactions with monumental sculptures. It in no way seeks to deny the existence or significance of rationalizing, aesthetic approaches; indeed, the tracking of such attitudes from their first articulation in Homeric epic, through the technical and philosophical treatises of the Classical era, and into the art historical narratives of the Hellenistic and Roman periods, has been a critical achievement of contemporary scholarship.[5] My argument is simply for the concurrence of these attitudes (most visible in elite literary sources) with other, less intellectualized approaches toward monumental sculptures. And I suggest that these latter approaches — together with the cultural practices they entailed, for example the washing, feeding, etc. described above — profoundly affected the afterlives of sculptures during the Classical and Hellenistic eras.

This book aims to recapture such afterlives; it also recalibrates the myth of Greek exceptionalism. It draws on written, archaeological, and visual sources to demonstrate that the Greeks did engage in negative interactions with monumental sculptures, in a manner that was characteristic as well of other ancient Mediterranean societies. But it also suggests that the Greeks were distinctive, first, for the range of image-related behaviors deemed unacceptable; second, for their characterization of such actions as barbaric and un-Hellenic; and third, for the outsize responses these incidents generated, as the Greeks sought to make amends for the past and ensure its preservation in memory.